Montreal Quebec, April 22, 2014 – A new study published in the current issue of the Undersea and Hyperbaric Medicine Journal demonstrates the beneficial effect of hyperbaric oxygen therapy in addressing motor and neurological dysfunction due to cerebral palsy (CP).

CP is a non progressive condition that can be attributed to a neurological injury just prior to or at the time of birth. Affecting more than 2000 children in Quebec, this study confirms the positive results of two previous studies conducted by physicians from Quebec’s Sainte Justine’s hospital.

The concept of using Hyperbaric oxygen to treat brain injury in children with cerebral palsy is not new. For over 25 years, numerous clinical trials have reported significant improvement in study groups worthy of additional study. What makes the current study’s finding’s impressive is the rigorous , methodical, multifaceted comparison of the study design. Standard Intensive Rehabilitation given children with cerebral palsy was compared to groups where hyperbaric oxygen therapy of differing doses HBOT).

Dr. Pierre Marois, a physiatrist from Sainte Justine Hospital in Montreal collaborated on this new study. The clinical trials conducted in India examined 150 children from which 20 received standard intensive rehabilitative therapy only. The remaining 130 children were divided into three different groups distinquished by different doses of

hyperbaric oxygen. His work as a principle investigator in studies since 1998 has helped to document the significant beneficial effects of hyperbaric oxygen in children with Cerebral Palsy. This study found that the children treated in hyperbarics improved three times more than those that received standard intensive rehabilitative therapy. “Some have been able to walk for the first time, others have spoken the first

words of their lives following hyperbaric treatments, says Dr Marois. The current study followed the children for eight months after the completion of treatment and found the improvements “seemed to be permanent “

These results which appear in the Undersea and Hyperbaric Medicine Journal concur with those recently obtained in studies of adults in Israel with residual effects of strokes and traumatic brain injury. “Some patients have begun to use arms or legs that were paralyzed. In viewing images of the brains of these patients, we have seen that areas that previously were completely inactive worked again after hyperbaric treatment , “said Dr. Marois .

With this new study, it becomes clear that this treatment can significantly improve the quality of life of patients , insists Dr. Marois . Hopefully, as evidence continues to accumulate RAMQ will agree to pay for these treatments for children. 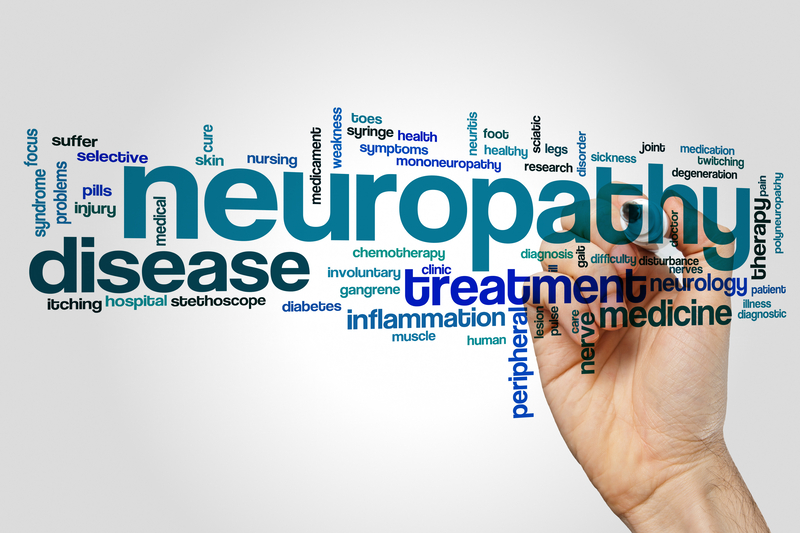 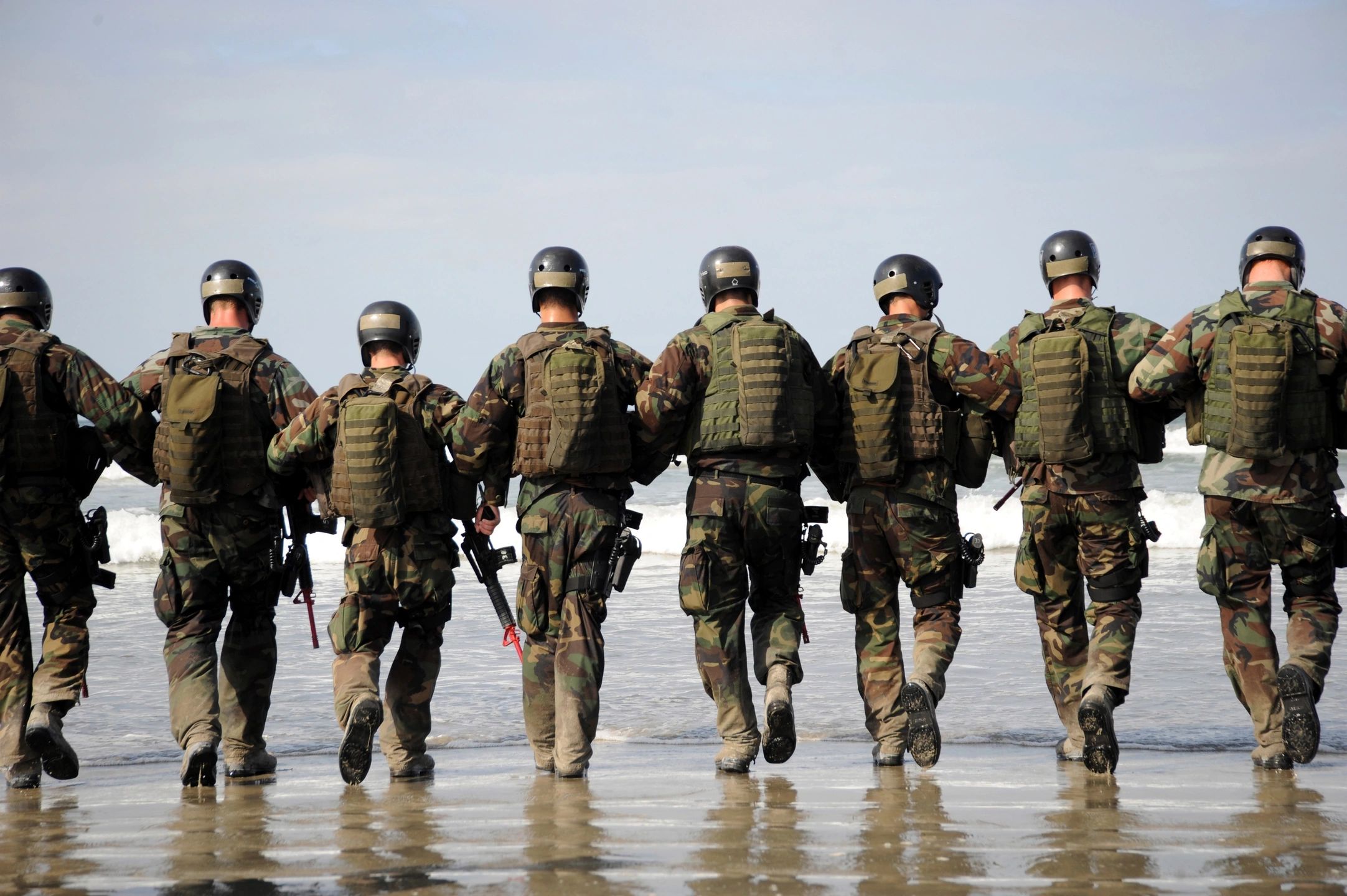 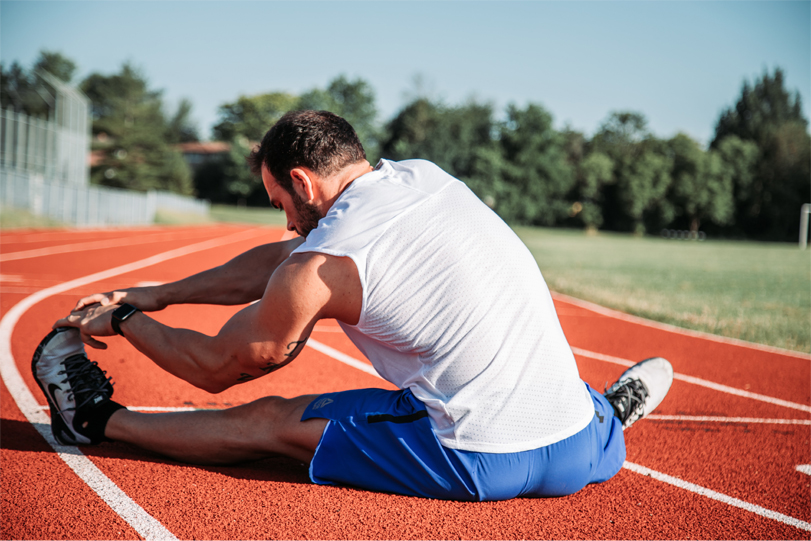